Long story short: I prayed in my kitchen, last night, and today it would seem Will Smith has apologized to Chris Rock. Gotta mow the grass. Will watch video later.

Seems that I weren't the only one what prayed. And I did want them to do it right after that thing happened. Yet finally I spoke with them, very directly, in an urgent, heartfelt appeal.

The fact is, I think many millions of us did this. We have all wanted for that to occur. There are layers of this, from highest Spirit, through Soul, into & onto every ether in the worlds of Form.

So Group Prayer, even Group Invocation, increasingly objectively appeals to all, should we wish to be further Co-Operant with Cosmos. The Deists may just be able to meet & greet the Pan-En-Theists, yet. Indigenous peoples are often less hampered, burdened by such complications as presented by lower mind, or w/in slower/est realm, world of brain.

What really sucks, you know, is lower bardo. The murky, dim waters of `astral plane.'
Yeah, gotta get such Purgings done as even John & John, James & James, various other Brother-Sisters & the Entire Earth Family is working & murking through. For, "We work not alone."

Alone? ALL ONE
We do know this.
Maybe we may #Embrace such Wisdom
even leaving logic, if logic offends our
#Spirit #Dignity #Honor or holds up
Our growth, fulfilment of ancient Pledges
And impedes us as we reach for #Potential.

Yes. I do reach. Stretch. Aspire. Goal-seek.
Goal-fitness is often no easy task.
But that's `where it's @'
-or so I hear.

Thus have I heard, and other such stuffs.
Grass is growing. Beard, too.
Oh, those Beards, Thomas.
What can you tell me of `The Beards.'
Will you join us, then, and speak of #Egregoires?
Seems there are people asking about them, in TwitR-space.
They want to know about ET, and Ecology.
I believe I will need much assistance in days to come.
Won't we #ALL?

Yes. So just KNOW who will be praying for all of us.
Likely, nearly everyone here, moving through.
Maybe we could teach them a thing or siX about the antidote(s) to #Hypocrisy & #Vanity, too?
Eh? 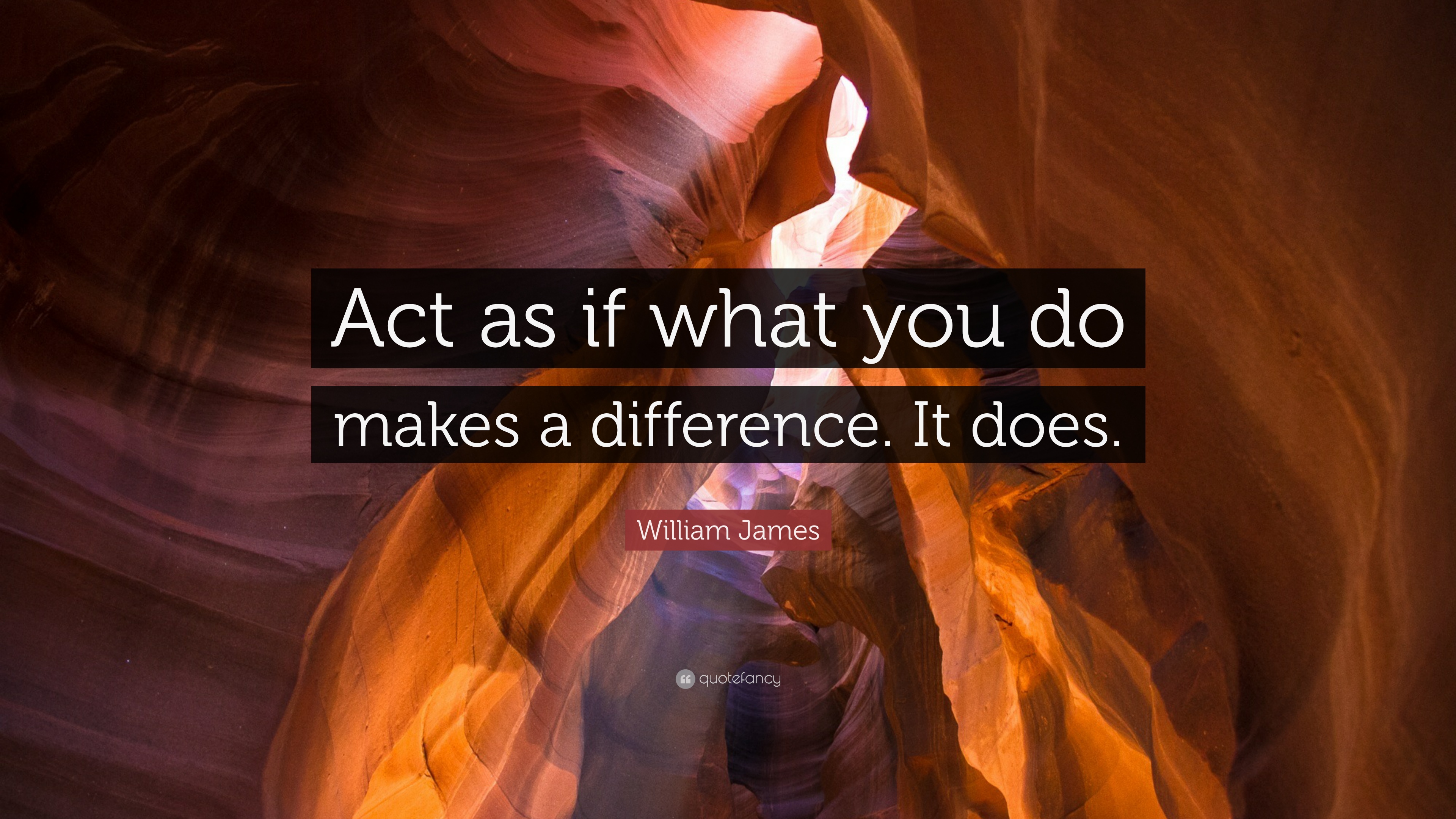 I knew we could. Now let's kick that pig!

I used a very similar image (same location) for a book-jacket ...

The amateur photographer graciously allowed use of the image without free, in return for a credit on the back cover.

Nice to read you again, @taijasi

I used a very similar image (same location) for a book-jacket ...
Click to expand...

Heh, I recognized it, too - it features on the cover of a buddhist meditation manual which I have. 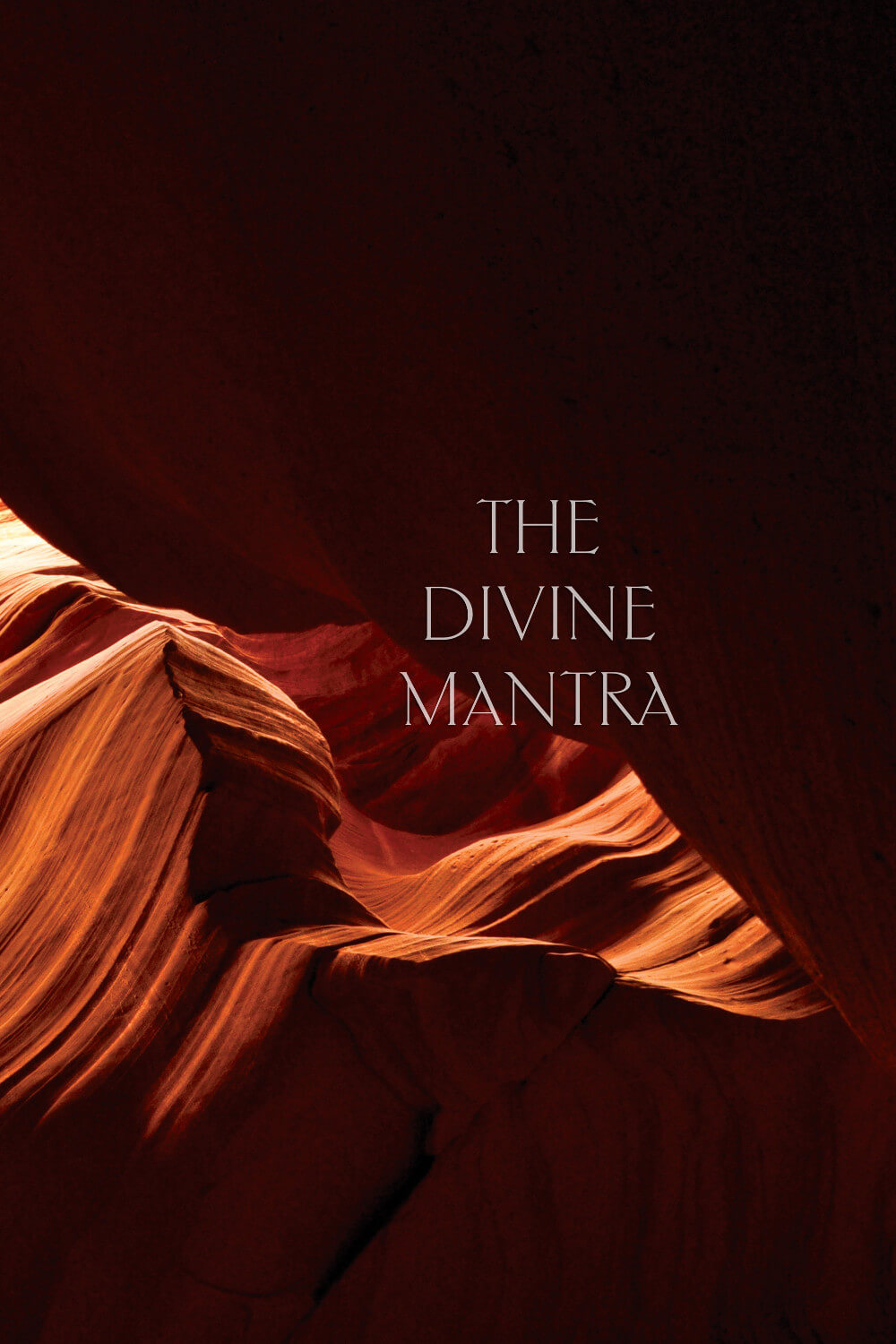 Good to see you, too, seattlegal!

Pictures don't do those canyons justice.

But when actors act and the act does not receive the response they hoped...they have to act some more... I am saying I believe both were staged...not for anything untoward...but because they are actors and comedians...and it did not go of.as planned.
You must log in or register to reply here.
Share:
Facebook Twitter Reddit Pinterest Tumblr WhatsApp Email Share Link
Top