I guess I will put this here

Good a place as any to open this rabbit Warren

A friend was just at a meeting of a new chapter, gonna see if I can attend one around here. 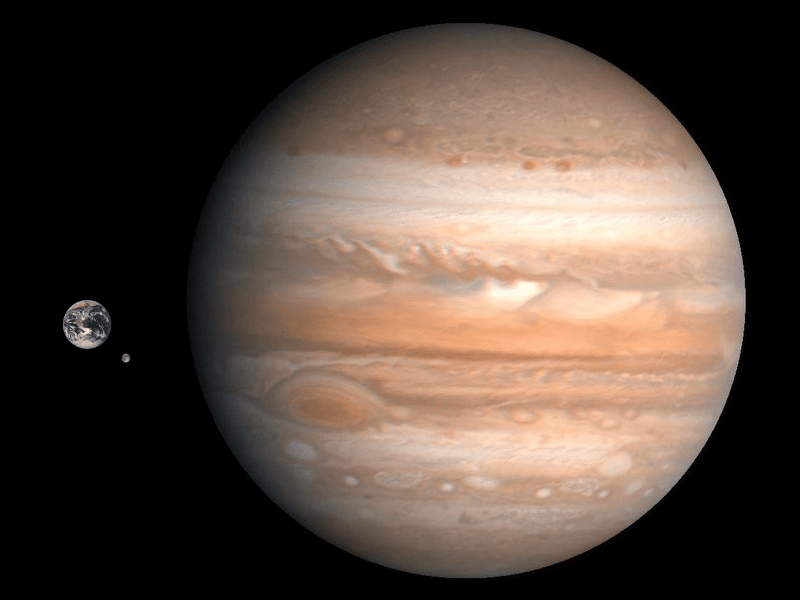 Augustine, Aquinas, and Calvin on the Size of the Moon, Scripture, and “Following the Science” - The Society of Catholic Scientists

The Book of Genesis calls the Sun and Moon the "two great lights." Here is the story of how Christian thinkers "followed the science" in interpreting this, with an ironic twist in the plot.

Pope Sylvester II (946-1003)
Before his election, Frenchman Gerbert of Aurillac (a Benedictine monk), studied mathematics in Muslim Spain. He introduced the decimal system and reintroduced the abacus to Europe. In 996, he constructed the first pendulum-driven clock.

Nicolaus Copernicus (1473-1543)
A gifted polymath. He was a noted economist, mathematician, physician, churchman and diplomat. Best known for his contributions to astronomy – his “On the Revolutions of Heavenly Spheres” debunked the dominant Ptolemaic model according to which the earth was at the center of our galaxy. Copernicus correctly pointed out that the earth and other planets revolve around the sun.

Galileo Galilei (1564-1642)
Perhaps provocative, Galileo never denied a Catholic faith. His house arrest was staggering in its day, he was allowed to reside in his villa, one of the most opulent in all Florence, with his servants. Nevertheless, his mistreatment by the Church is a matter of note.

André-Marie Ampère (1775-1836)
The amp is named after him, a father of electromagnetism. Discovered that a wire carrying an electric current can attract or repel another current-carrying wire, thus generating a magnetic field.

Gregor Mendel (1822-1884)
Augustinian friar who came up with the notion of inheritance and recessive and dominant alleles, the foundation of genetics.

Louis Pasteur (1822-1895)
Considered the inventor of vaccines. Discovered pasteurization. A father of germ theory of disease.

Guglielmo Marconi (1874-1937)
Inventor of the radio, winner of the 1909 Nobel Prize in Physics. In addition, Fr Jozef Murgaš, a Slovak priest living in Pennsylvania, contributed to the wireless transmission of the human voice.

Georges Lemaître (1894-1966)
Catholic priest who formulated the Big Bang theory. Lemaître applied Einstein’s theory of general relativity to cosmology and was among the first to propose the universe is expanding (initially rejected by Einstein).

Jérôme Lejeune (1926-1994)
Proved that Down Syndrome was caused by an extra copy of chromosome 21, not syphilis, alcohol abuse by the mother, or genes of Asian origin (hence the now-archaic name) that was the common scientific view.

I am more intrrested in the modern ones and the discussions today, I see meetings listed locally after gold mass this evening

I think @RJM and others (myself included) would have liked to attend this one:
November 17, at 5:00 PM CT, University of Tulsa, Prof. Stephen M. Barr: “Why Quantum Mechanics Makes Philosophical (and Religious) Sense”.

I think @RJM and others (myself included) would have liked to attend this one:
November 17, at 5:00 PM CT, University of Tulsa, Prof. Stephen M. Barr: “Why Quantum Mechanics Makes Philosophical (and Religious) Sense”.
Click to expand...